SCIENCE WEEK – May the FORCE be with you.

This week in school we have been celebrating Science Week. The children have been investigating different FORCES throughout the week by designing and making various objects like a hovercrafts, rockets and ping pong catapults.

We also had guest speakers in Assembly from the world of Science inspiring us with their work.

On Monday in Assembly we had two guest speakers in to talk to us.
Nuala Calnan who works in pharmaceuticals  & Rikke Siersbaek who spoke to us about “Population health and Health research” 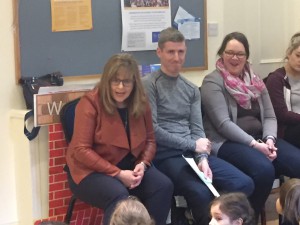 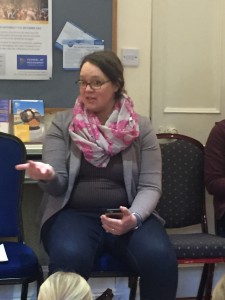 We had a wonder wall on which had a different, brain tickling question every day. 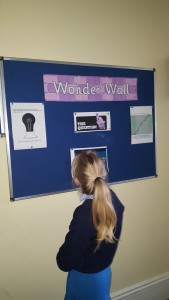 We had a lot of designing and making happening all week. 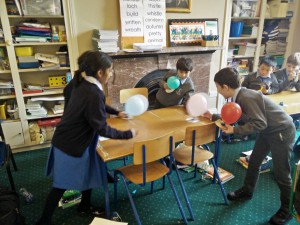 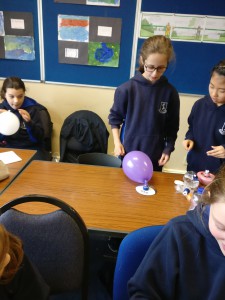 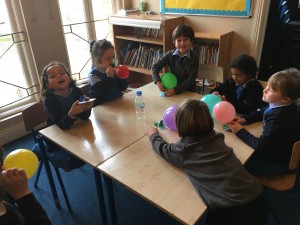 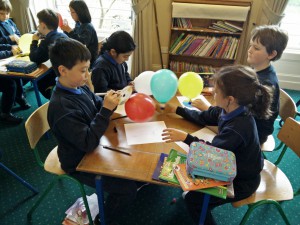 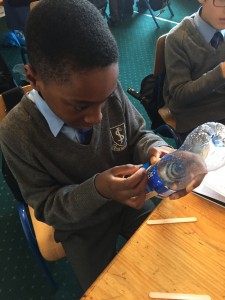 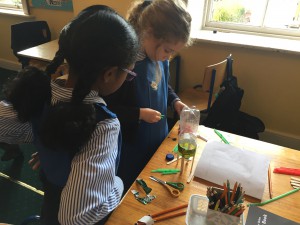 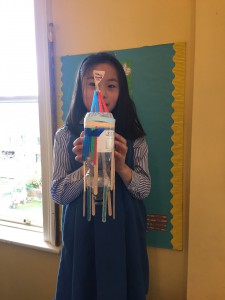 We heard from Alexi Villedrouin who is involved with Computer Science, Artificial Intelligence and Technology. 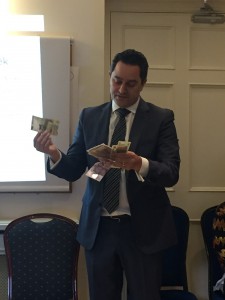 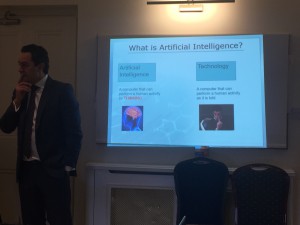 We finished off the week with Georgina Ifrim, a Computer Scientist at UCD.

She spoke to us about designing algorithms, problem solving  and Artificial Intelligence. 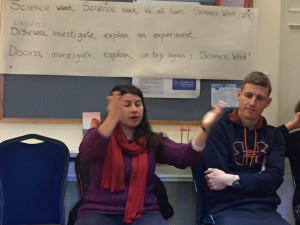 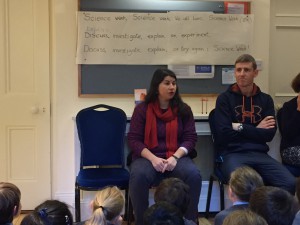 Well done to all the children for their wonderful designing and making.