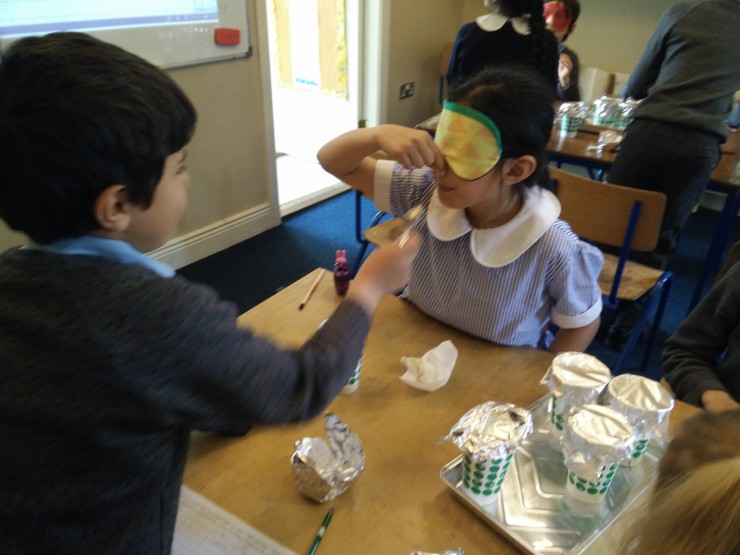 This week 2nd class took a trip to Mars and tested what it would be like to taste food in outer space compared with how it would taste on Earth. To achieve this they blocked their nose to taste on Mars and released it to taste on Earth.  They looked at the effect that Space has on the senses, mimicking conditions. They conducted blind tasting tests. They discovered the effect that gravity has on taste and how fluid shift in the body affects taste also. 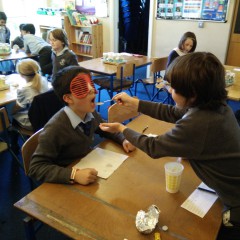 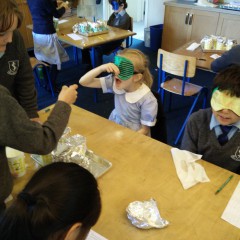 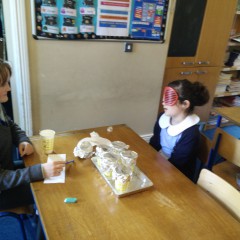 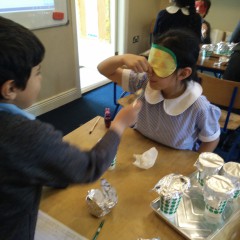 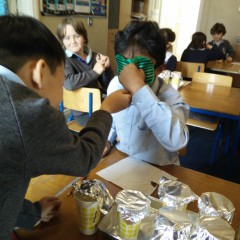