On Wednesday morning in Assembly we had a very important event take place.

If you can remember back to the last school year there were a lot of initiatives and celebrations in memory of 1916. One such initiative was for each school in Ireland to write their own proclamation. All the students in John Scottus took part in this and composed a super proclamation. Mrs Monaghan then took this and had it printed and framed for the school. On Wednesday morning we unveiled in during Assembly. We had the original readers, read it out to us again and Cathal from 3rd Class helped Mr Clancy with the unveiling. 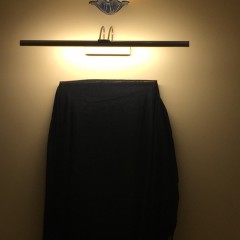 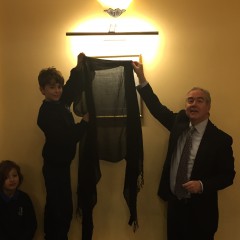 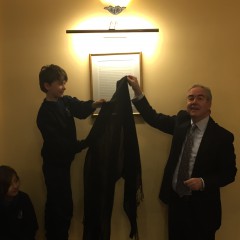 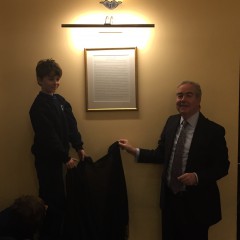 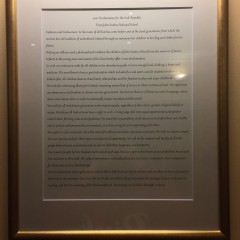 In case you missed it last year here is the Re imagined Proclamation written by the students of John Scottus School.