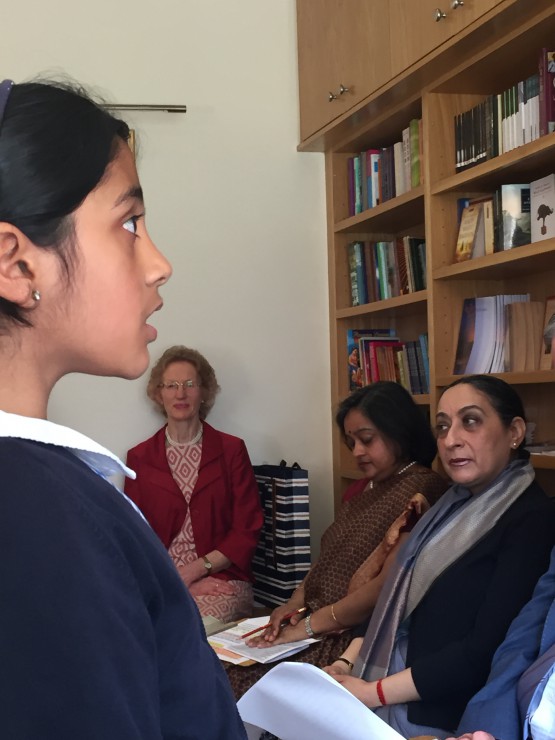 The Sanskrit Assembly took place on Tuesday morning with the Indian Ambassador to Ireland, Mrs Singh, and her First Secretary, Mrs Shukla, in attendance. At the Junior Assembly they heard beautiful Sanskrit being sung by the Junior Infants, Senior Infants and 1st Class. There was a Sanskrit recitation competition at the Senior Assembly for 2nd to 6th Classes with individual pupils reciting Sanskrit verses courageously in front of the whole assembly and the three judges, Mrs Shukla, Mr Wallace and Mr Delaney.

The Ambassador mentioned that John Scottus School is well known in India for being one of the only schools outside India that learn Sanskrit. She also said that Sanskrit is a language of logical thinking and that it is good for the mind. In addition, she stated that Sanskrit is a language of peace as so many verses end in “peace, peace, peace” and therefore good for the heart too.

The pupils had lots of questions for Mrs Singh including about the temperature in India and how big India is. She spoke about the wildlife in India including the peacocks and the elephants with their excellent memory.

Overall, it was an inspirational occasion and showed that Sanskrit is well worth learning. 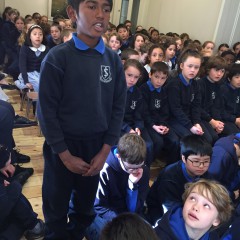 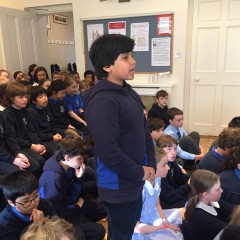 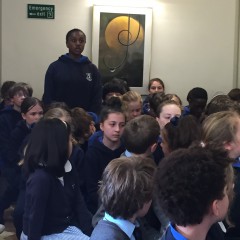 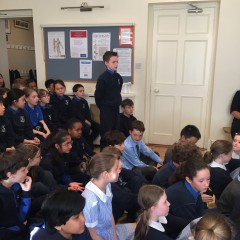 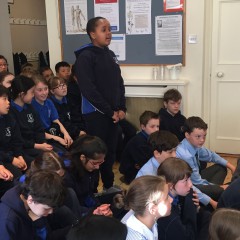 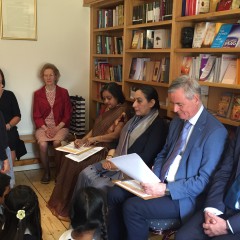 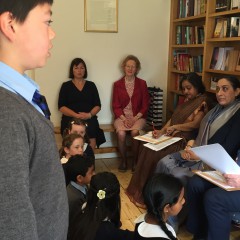 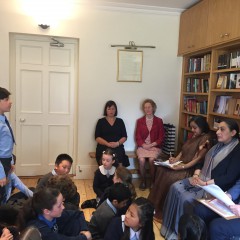 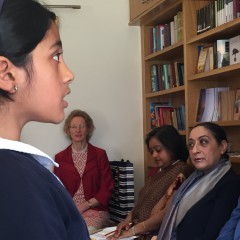 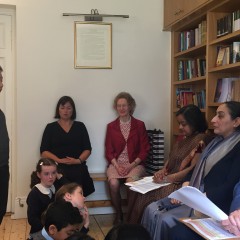 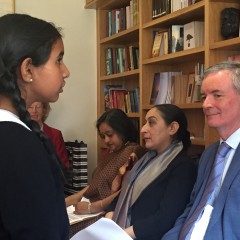 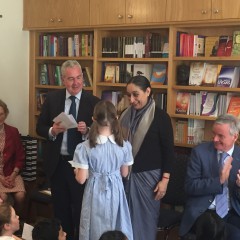 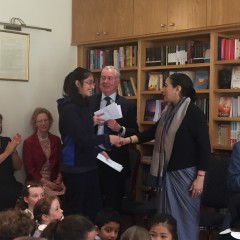 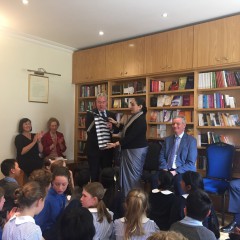 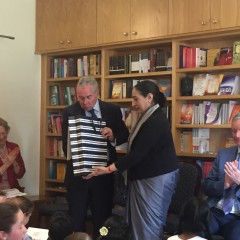