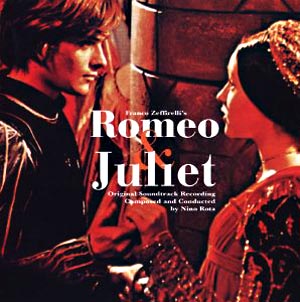 The First Year girls and boys were very pleasantly surprised when they visited The Helix Theatre in DCU last Thursday to see Cyclone Rep’s performance of Romeo and Juliet.

All the parts were played by four actors. The performances were stunning and highly amusing at times. The spirit of Shakespeare himself was invoked when problems arose with the direction of the play. The themes of Love, Conflict and fate were discussed with the actors and with the audience who were knowledgeable and eager to speak.

First Years were delighted with the performance. The story of Romeo and Juliet was really brought to life for them. I am sure that they will continue to study and act out the play in English and Drama classes with renewed understanding and enthusiasm.
Ms. Katryn Breen (1st year English Teacher)